Feel the need for Spa & Retail Therapy? Competition time with The Hambledon at Cowley Manor

Sometimes we need to take some time out to recharge the batteries and pamper ourselves. Travelling overseas can often leave us more frazzled than before we left, so an ideal solution would be a staycation spa-break in luxurious surroundings.

I don’t mean faux Downton Abbey luxury (there’s nothing glamourous about a dusty chintz tieback), I mean contemporary and stylish furnishings in a grand building. Imagine Stanley Kubrick’s set designer was let loose on Brideshead. Now imagine it with a pool, spa, and shop attached and you’ve got the Cotswolds retreat of Cowley Manor.

Cowley Manor only recently appeared on my radar thanks to the team behind The Hambledon lifestyle store in Winchester, which Home Arty Home featured previously here, as they’ve just opened their second store within the historic building. It’s a natural fit as the Winchester store already carries the botanical range of English toiletries by Green & Spring who are also the owners of Cowley Manor.

Just outside Cheltenham, this new outpost of The Hambledon carries an edited selection of goods from the larger Winchester mothership and, to celebrate opening, they are currently running a competition to win a break at Cowley Manor with dinner, spa treatments, and shopping all thrown in.

The competition closes at midnight on the 30th of August so make sure to get your entry in before then. The lucky winner gets a one-night stay for two people at Cowley Manor, including three-course dinner and breakfast, a 60-minute spa treatment, plus a £250 Hambledon gift voucher to splash in the new store.

I love the combination of shopping, pampering, and modern design plus the extensive grounds are filled with modern sculptures as part of an ever-changing art programme. Tick, Tick, Tick and tick. 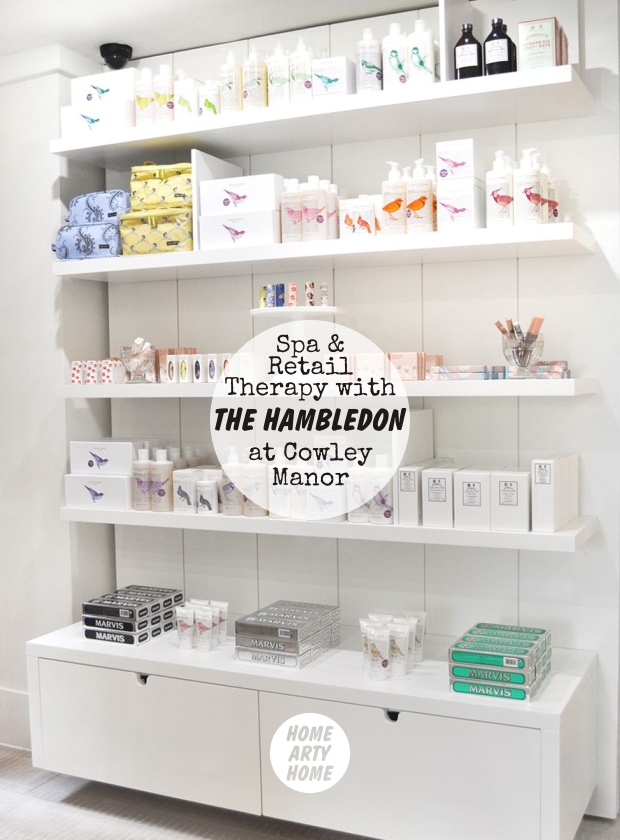 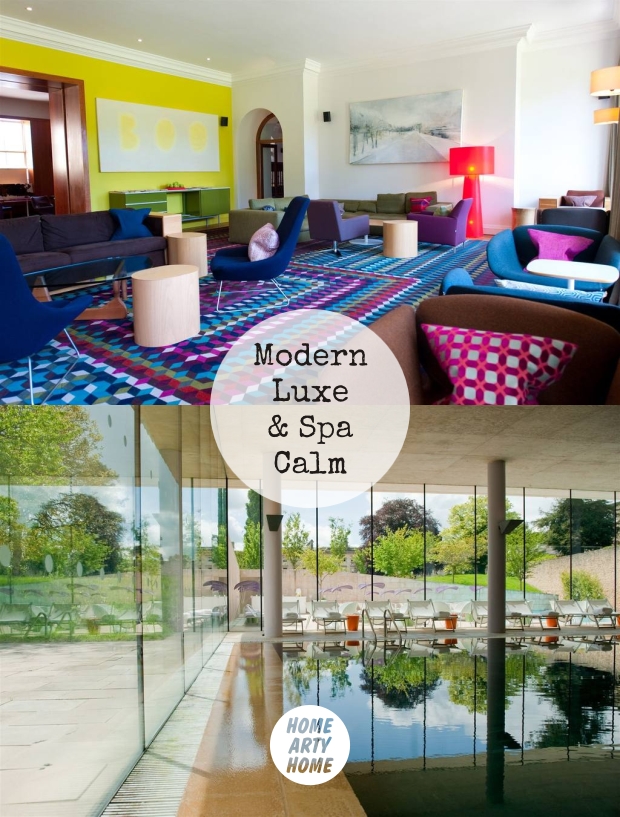 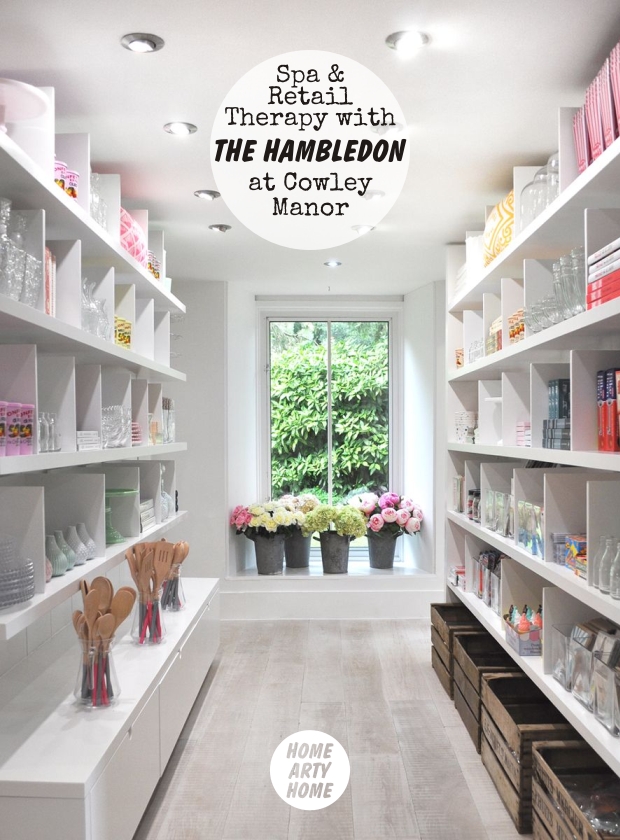 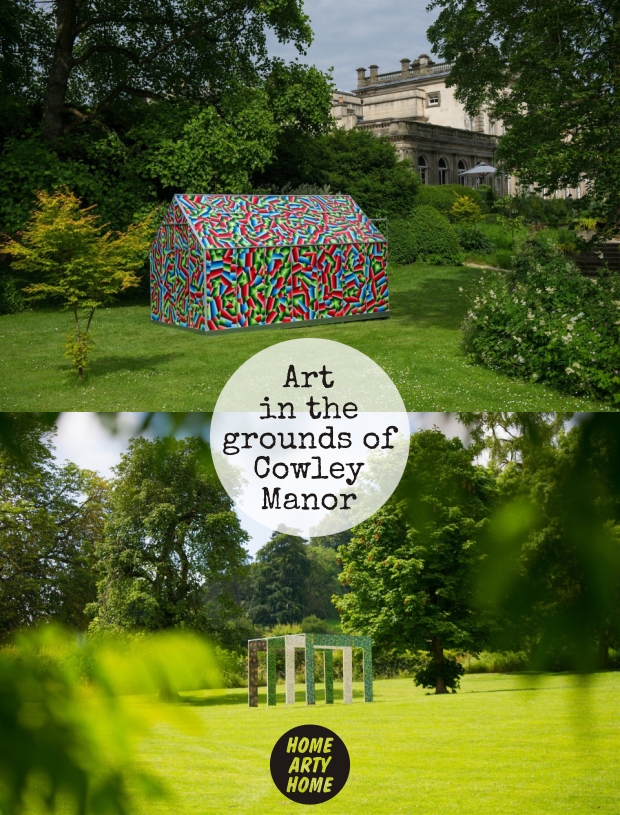